E3 2013: Final Fantasy XV Announced for PlayStation 4 and XBox One

E3 2013: Kingdom Hearts III Announced for PlayStation 4 and XBox One

Well doesn’t it feel like I just said this for Final Fantasy XV? Yes indeed, a first for the series, Kingdom Hearts III is making it’s way to the XBox One along with PlayStation 4! Announced today during the Future of Final Fantasy event, we can expect to get higher quality images for the game, along with later pricing and release date information, eventually! 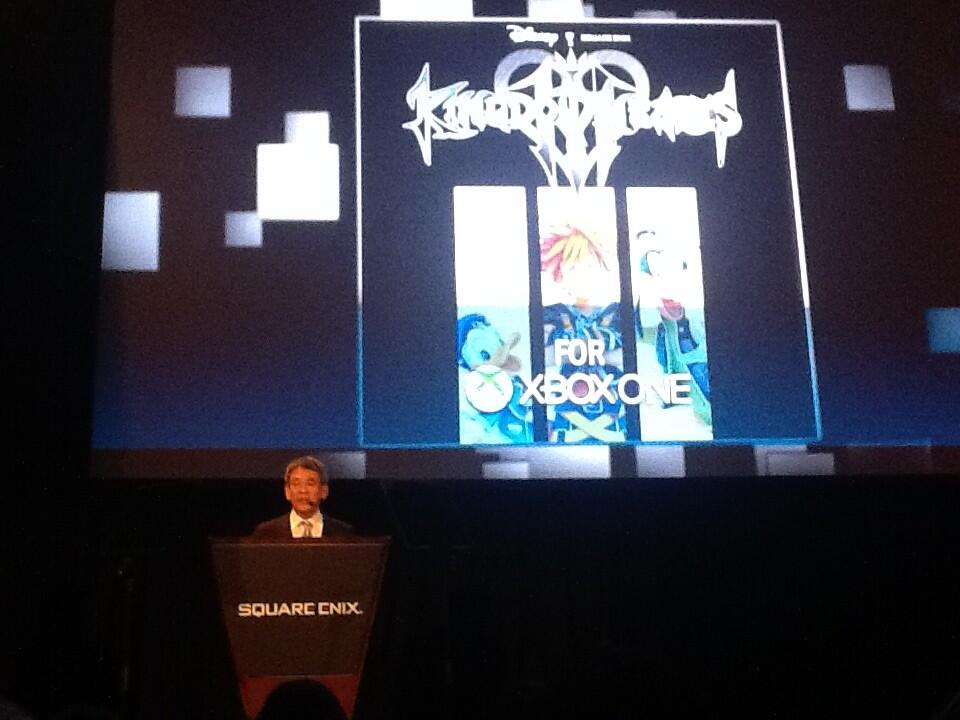 Again, thanks to @RPGSite for the information, and you can already pre-order the PS4 version off Amazon now (though again note the pricing and release info on Amazon is not final).

Simply a gamer who likes writing about the games she plays. Sometimes likes breaking said games and going fast in them as well. I also stream on Twitch (rinimt)!